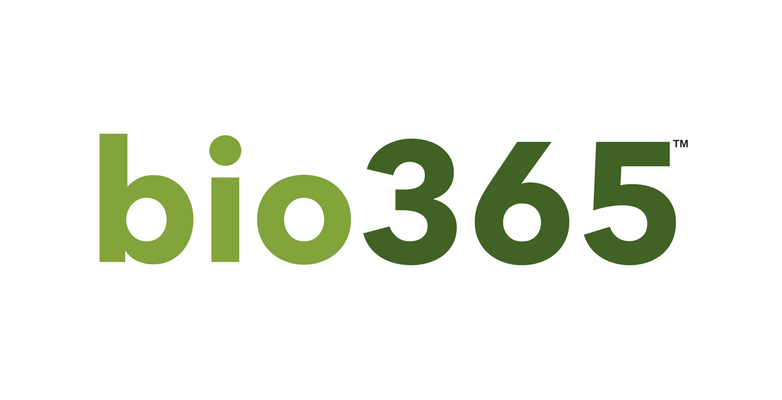 Buckbee-Mears, which made specialized light lilters for televisions and monitors, was for three decades one of the city’s largest employers, with more than a 1,000 workers at its peak.

But the site on Kellogg Road that the company once occupied has been vacant now for almost 15 years.

Not anymore. A new company — Bio365, a California-based soil company — signed a lease Aug. 1 with developer David Yaman to occupy a 30,000-square-foot warehouse; the agreement also calls for the construction of an adjacent warehouse of similar size, a change that has been conditionally approved by the city Planning Commission.

Garry VanGorder, executive director of the Cortland County Business Development Corp, said he is pleased to see a business occupying a portion of the Kellogg Road site.

“It’s an opportunity to get these buildings back to some productive use,” he said. “That’s a brand new company for us.”

Moreover, Bio365 is a company that will be closely connected to local agricultural businesses, such as the emerging hemp industry, he said.

The company is setting up in the existing warehouse, which is largely empty except for roughly two dozen pallets of materials — raw soil, bricks of coconut fiber and bags of finished salable soil — as well as a large industrial soil mixing machine.

Tuesday afternoon, shipping and receiving manager Mike Sampson, the only employee present, was preparing pallets of bagged soil for shipping.

Bio365 uses a patented process, developed by John Gaunt, Bio365’s co-owner and chief scientist, which takes soil, mixes it with biochar — a type of charcoal — and other materials, such as coconut fiber, then inoculates this substrate with a mix of bacteria, fungi and other biological material.

The process, which takes two to three weeks to complete, resembles the natural process of decay and produces nutrient-rich composting soil.

“We’re trying to mimic nature,” Gaunt said. “We have created a living horticultural media … that enables the plant to express its potential.”

This “horticultural media,” he said, is intended for greenhouse agriculture.

“All of the products that we make are suitable to use in organic production,” Gaunt said “And our customer is basically an organic producer who’s growing in a controlled agricultural space” — a greenhouse, in other words.

The company produces five types of soil, and will make all five at the Cortland site; additional soil products will be offered in the future, Gaunt said. The company aims to produce 1,250 yards of finished soil per eight-hour work shift.

The company has production facilities in Redding, California, and Ithaca.

“Cortland is the first step of our scale-up,” Gaunt said.

The business will require seven workers per shift. Gaunt said the company will start with one shift per week, then go to two shifts per week, and 14 total employees.

But more employees may also be located in Cortland. Gaunt said Bio365 is also moving its “back office” to New York.

This entails bringing 10 to 15 sales and research and development employees to either Ithaca or Cortland — the company hasn’t decided yet where to put them.

“We’re still exploring the best space for those folks,” he said.

Earlier this year, Bio365 merged with Ithaca-based GreenTree Garden Supply; the two companies had been affiliated since 2016.